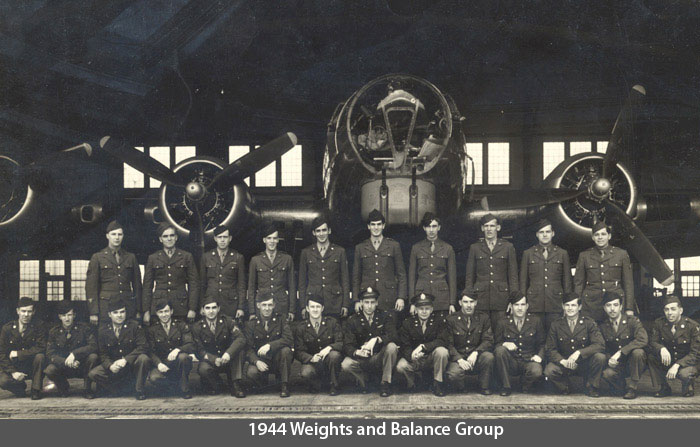 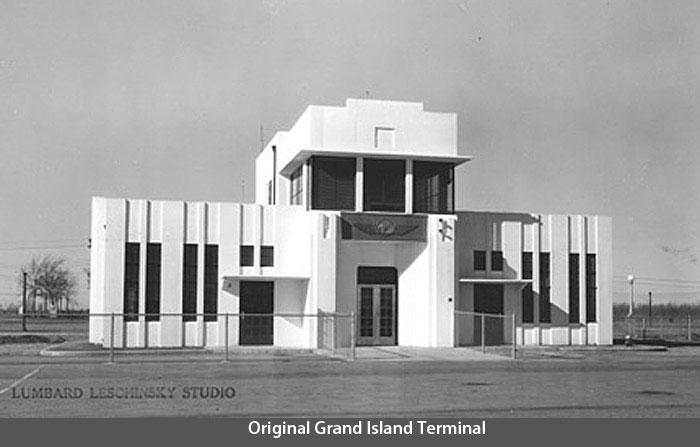 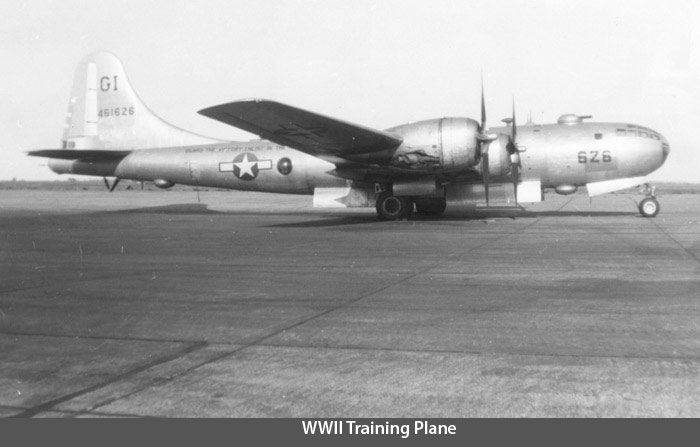 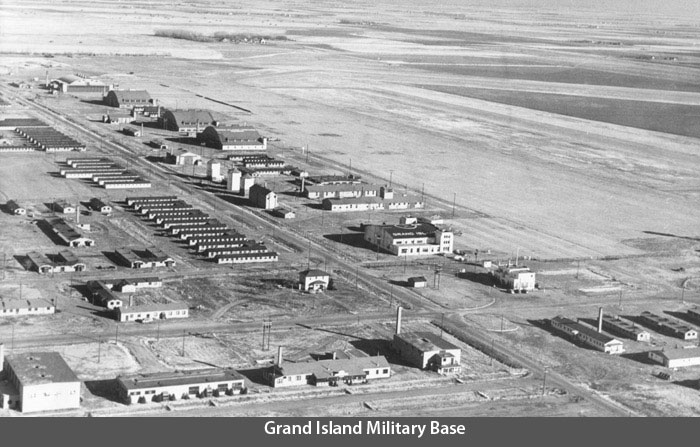 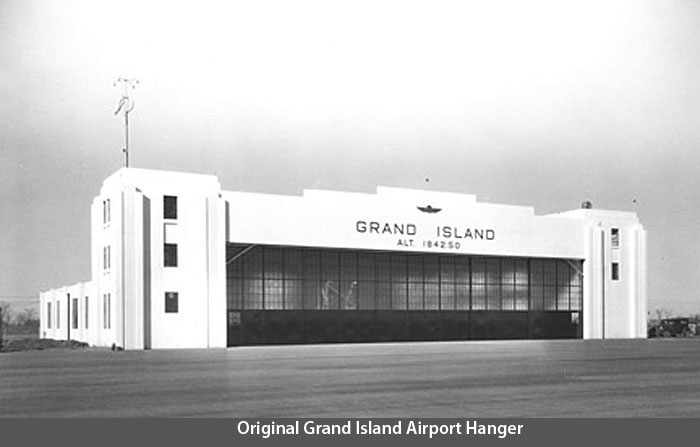 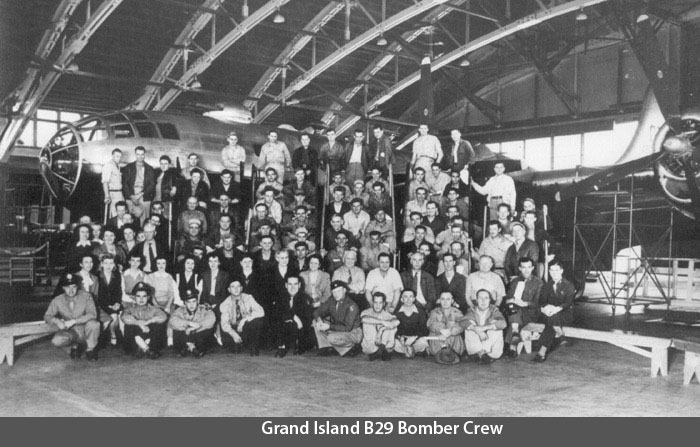 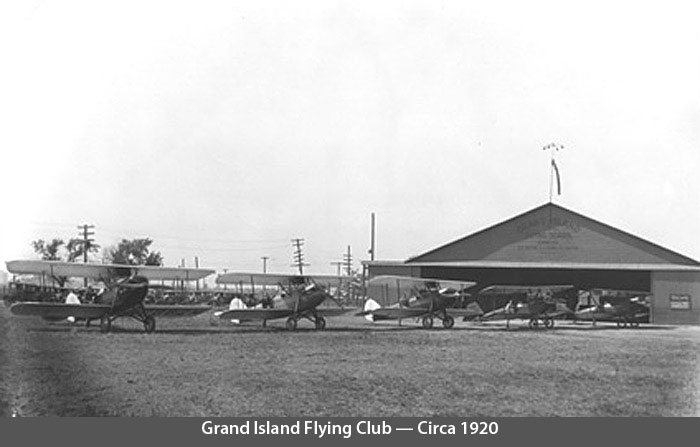 A Brief History of the Central Nebraska Regional Airport 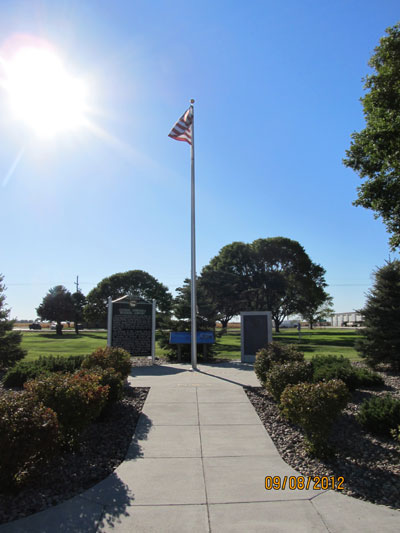 The first Grand Island airport, a grass field, was located approximately 1 1/2 miles south of the present terminal building on land owned by H. O. “Doc” Woodward. It was used by the Grand Island Aero Company, organized in 1919 by former World War I pilot Floyd B. Thompson. The city took over the airfield in 1928. United Airlines began air service in 1933 using the 1/2 mile-long sod runways for its Boeing 247s.

On September 27, 1937, Arrasmith Field was dedicated on 640 acres north of the original field in honor of Dr. W. W. Arrasmith, who was instrumental in arranging the necessary financing using Department of Commerce, W.P.A., and city funds.

In 1942 the U.S. Government assumed control of the airfield for army air forces training, expanding it to 1,920 acres and 173 buildings. During World War II, 3,500 airmen, including those from the 6th, 502nd, and 376th Bombardment Groups, trained here in B-17 and B-29 heavy bombers. The airfield was returned to the city for civilian use in 1948 and is now operated by the Hall County Airport Authority.