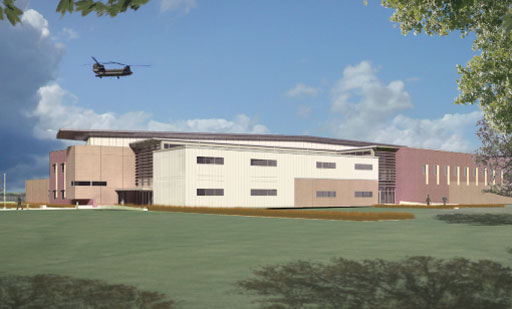 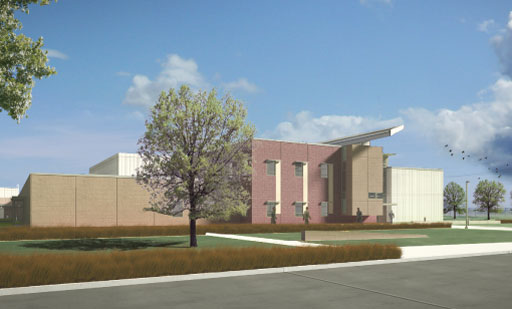 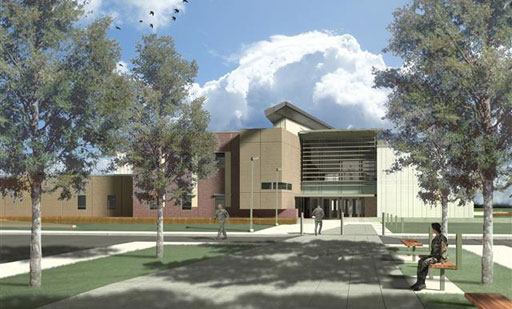 On Tuesday, May 27, 2014, an Open House/Ribbon Cutting ceremony was held for the new Nebraska National Guard Readiness Center located on the campus of the Central Nebraska Regional Airport. Governor Dave Heieman, US Representative Adrian Smith and Mayor Jay Vavricek were just a few in attendance who cut the ribbon in formal recognition of the $18 million facility’s opening.  The 92,501 square-foot building replaces the Nebraska National Guard’s armory.  The name “readiness center” was chosen because of the National Guard’s responsibilities have changed during the past decade. The country depends on the National Guard more than it has in the past to assist in disaster situations.

Along with the Nebraska Army Aviation Support Facility located just northwest of this facility, the readiness center will be used to train new and experienced soldiers in aviation. The facility has several classrooms and two recruiting offices. It also contains a drill hall that will be used as an assembly space for heavy equipment training. The walls of the assembly space are decorated with murals of National Guard soldiers in action.